Among the three islands of the Phlegrean Archipelago located in the Gulf of Naples, Ischia is the largest one and shares only with Procida (Italian Capital of Culture 2022) its volcanic origin. Its diversified morphology makes it bewitching and astonishing at the same time: Its unrestrainable nature – so rich in pinewoods, green hills, Mediterranean maquis, mountains, overhanging rocks, crystal clear sea, impressive beaches, intimate bays and grottoes, and thermal springs gushing out on the whole island – is absolutely breathtaking. 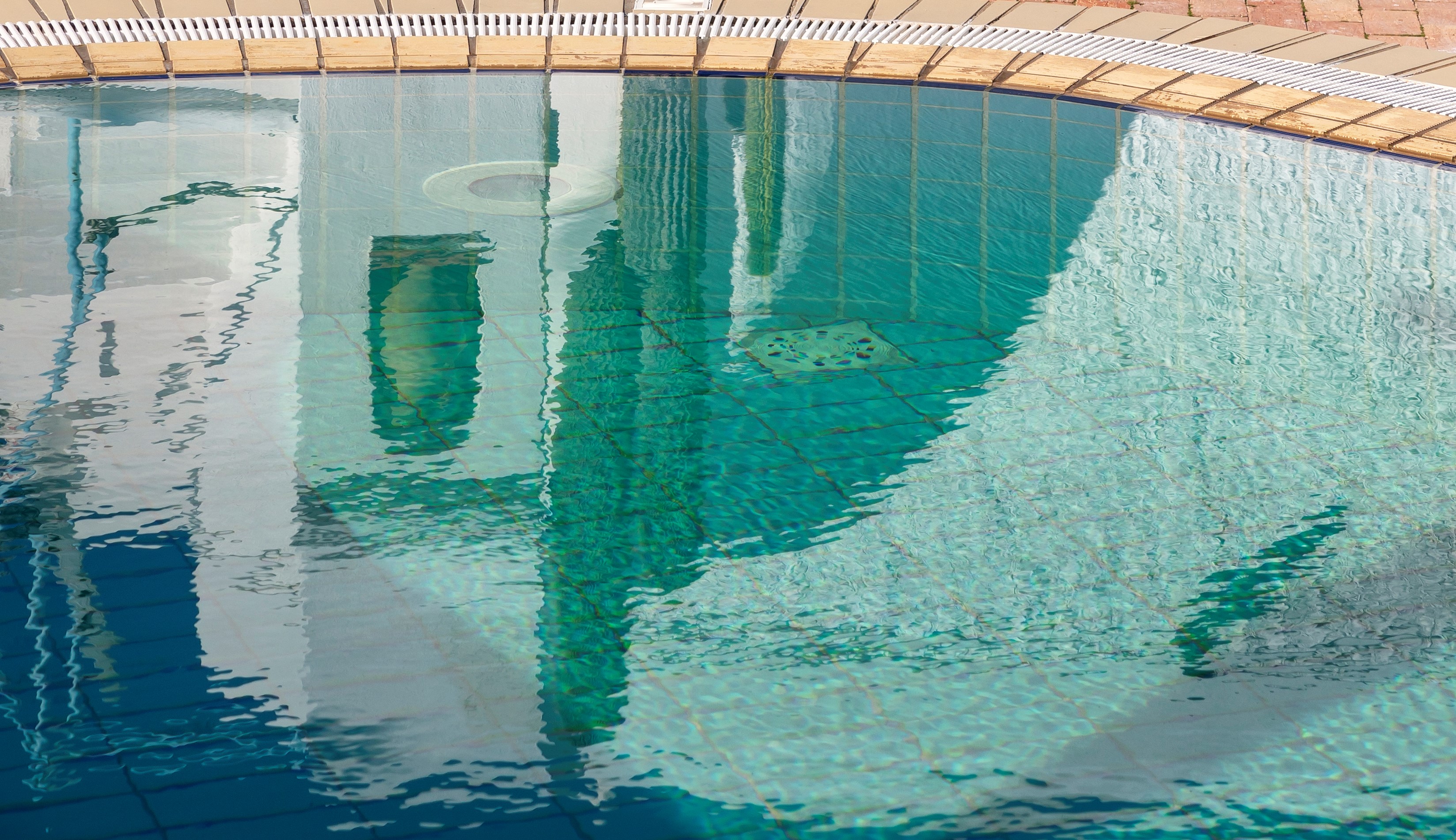 For those who arrive at Ischia for the first time, there are some tours which cannot be missed out: a boat trip around the island, a hike to Mount Epomeo, and an ecological walk in the countryside (maybe also with wine tasting in a typical cellar). A good start to get in touch with the Ischian territory and culture!

In order to preserve the inestimable nature and landscape heritage of Ischia, the Area marina protetta Regno di Nettuno (Neptunus’ Marine Protected Area) safeguards the sea area all around the Phlegrean Archipelago. As a result, some outstanding flora (such as Posidonia) and fish species (such as blue fish, tuna, squids and so on), so vital for the whole ecosystem, are enjoying a significant rebirth.

Along with nature, Ischia captivates so many visitors also for its cultural vitality: Thanks to its long-lasting history, started in the 8th century B.C., when it became the first Greek colony in the Mediterranean Sea, Ischia boasts precious monuments and archaeological finds going back to different eras and dominations on its territory.

In recent times, along with tourism the cinema industry has also been playing a significant role in Ischian culture and economy: In fact, since the mid-20th century it was a renowned film set both for international and Italian productions. Moreover, the Green Island enjoys today a new, successful era including many new films, TV movies and nature or history documentaries. A further, effective way to promote Ischia and its intense, multifaceted beauty.

What’s more, historic villages are also a remarkable attraction for visitors: period architecture, paving stones, aristocratic palaces, churches, typical lanes, moorings, craft workshops, stores and boutiques make up a unique mosaic of beauty. The historic villages of Forio and Ischia Ponte deserve a special mention: Among other things, the Torrione and the Chiesa del Soccorso (Soccorso Church) in the first one and the Castello Aragonese (Aragona Castle) and the Museo del Mare (Sea Museum) in the second one are well-worth visiting. 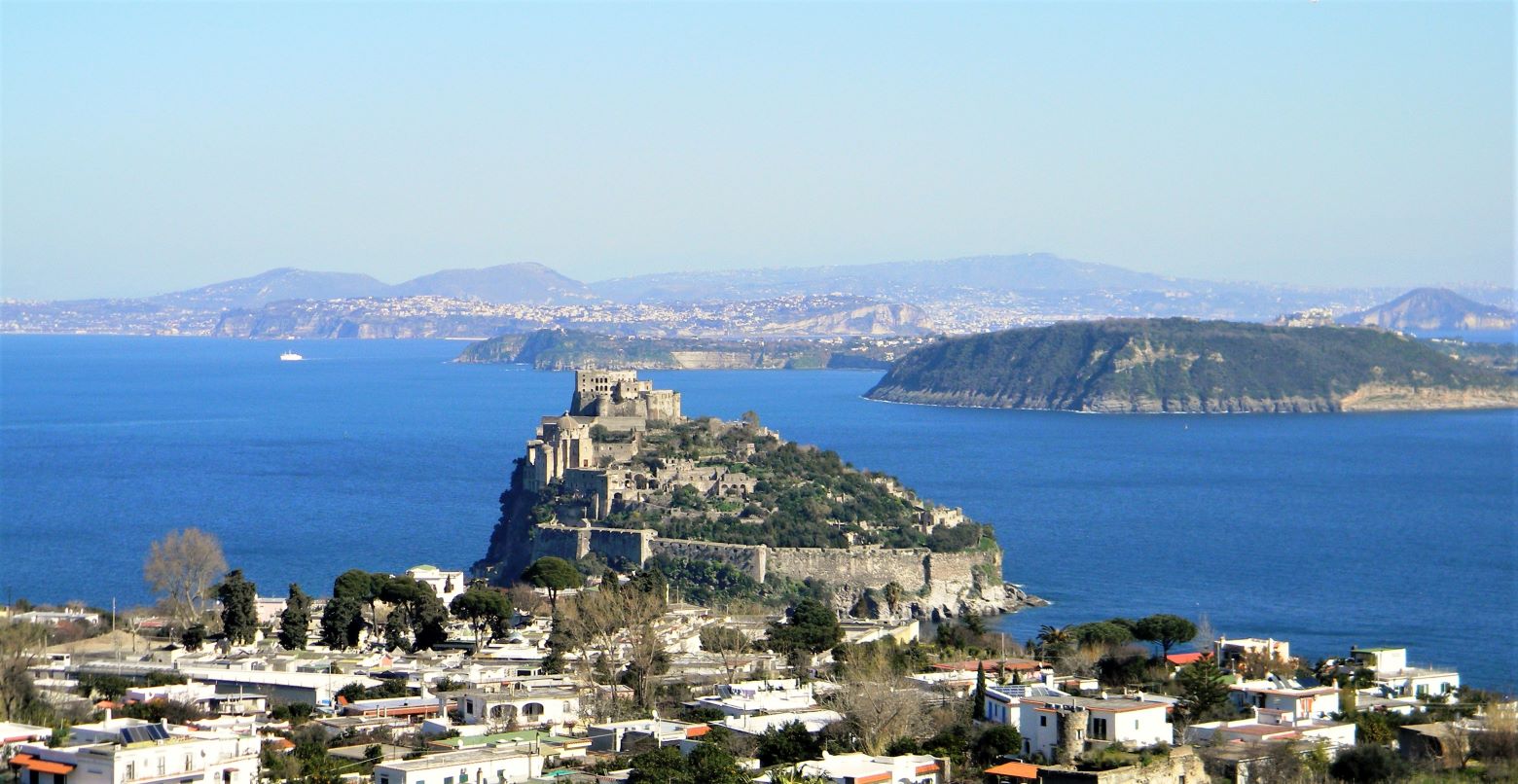 Thanks to its bountiful springs of thermal water, Ischia is rich in splendid thermal parks too, exclusive places dedicated to psycho-physical regeneration, where thermal water and mud, gardens, pools and sea harmoniously “compete” with each other to give memorable moments.

A further aspect of the Ischian heritage is surely its food and wine culture. Just apparently based on the dichotomy land-sea, representing the extensive countryside on one hand and the coast and the sea on the other, local gastronomy is really mouthwatering, fragrant, and with a distinctive character which also shows frequent blends between sea and land.

As a result, the choice of restaurants is definitely of high quality, wide and well scattered throughout Ischia: star chefs, great pizza makers, experienced cooks, and also farmers who carefully prepare typical dishes of the past… An intriguing range of proposals along with the outstanding wine production, highly appreciated also abroad, which includes prestigious white, red, rosé and sparkling wine labels as well as genuine farmer wines. 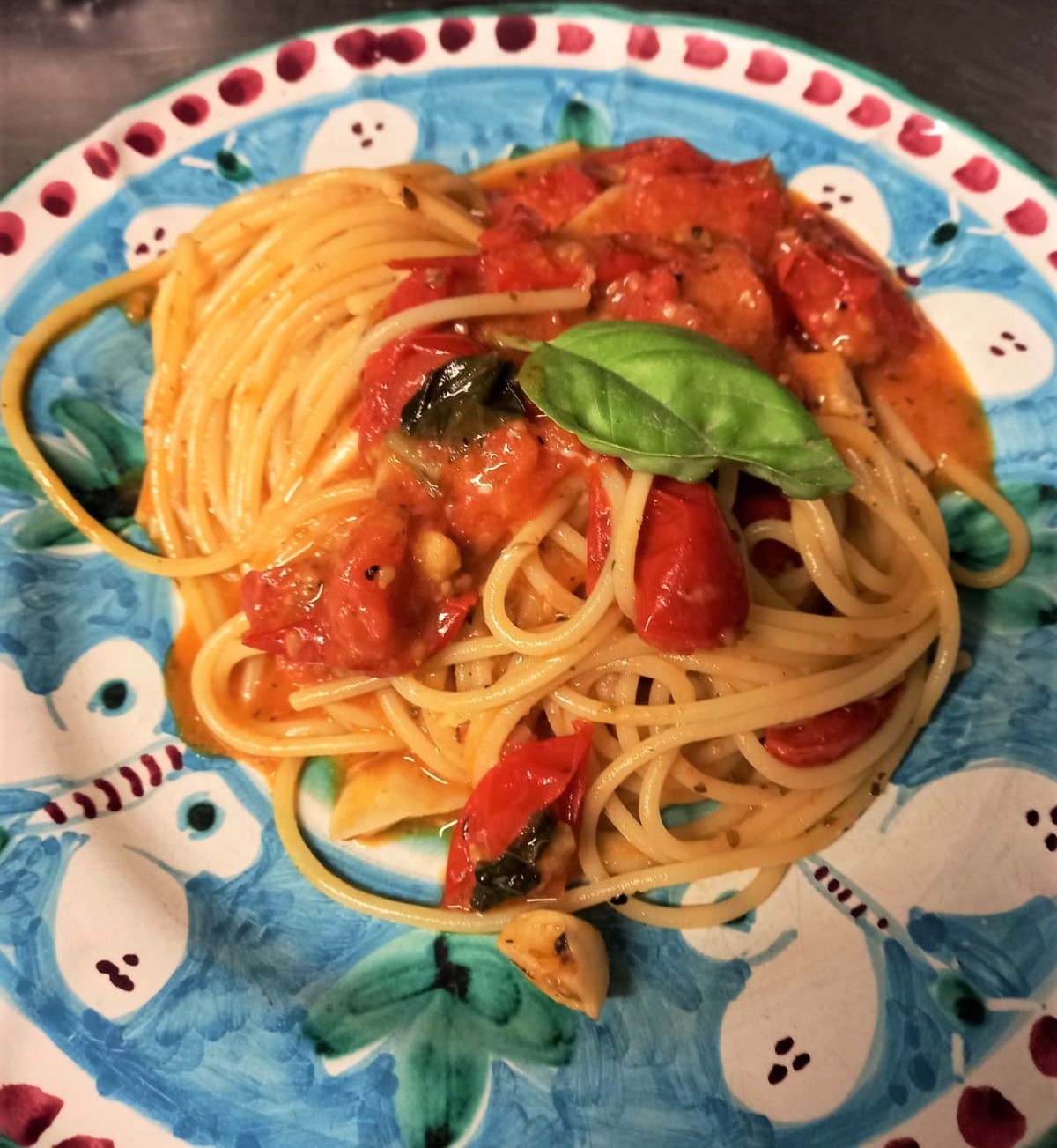 Naturally, as an island Ischia lives a deep and indissoluble relationship with the sea. In fact, numberless choices are available in this aspect: would you pamper yourself in a super-equipped bathing establishment, or discover an intimate, hidden arm of sea, or explore the thermal springs of Cavascura and Olmitello close to the striking Maronti beach with its volcanic sand or admire the jagged coastline and find out delicious bays reachable just by sea?

Well, it’s up to you to choose among so many temptations…!